Discover the most authentic Istra Inspirit event and the legend of the pirate treasure that belonged to the most famous pirate captain, Henry Morgan. He and his crew will come to Dvigrad to tell you pirate stories, and you also go in a treasure hunt, with treasure hidden where you least expect it. Take part in a unforgettable musical with jolly pirate songs and enjoy real pirate feast in magical ambience of medieval town of Dvigrad. 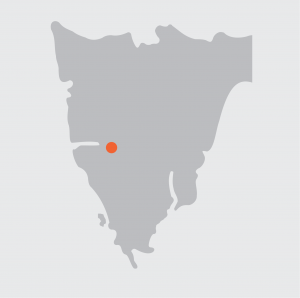 In the southwestern part of central Istria and on excellent geographical location is situated Kanfanar, with which are bind the best preserved ruins of a medieval town called Dvigrad. On the former main square was a magnificent basilica of Saint Sophia, which remains still witness the size and importance of Dvigrad.