Creating a culturall experience tourist product for  innovation’s sake is the main driver of the Istra Inspirit project. In order to maximize the value of Istria as cultural tourism destination and resources of cultural-historical and traditional heritage due to its valorization and promotion, from the very beginning of the project it was necessary to provide top quality artist performers with multiple skills, talents and abilities such as acting, music, dancing, juggling, walking on sticks, fire – eating, silk dance so that the audience can enjoy a complete interactive experience in the living history concept.

The challenge of a new cultural tourism product, which characteristic was to take place in authentic locations throughout Istria, was also to include the audience itself in a performance that requires both the performers and all involved to have additional ability to improvise and adapt to each experience in a different way. Over 600 performances in seven years since the project exists in which there were tens of thousands visitors involved, say enough about how the project succeeded in it. Stories, myths and legends were transferred in a professional way in the form of creative interpretation of cultural heritage.

Associations involved in the project and whose contribution to the project is priceless: Association Friends of Giostra, House of Batana, Labin Art Express, Pretoria, MVS Nešpula, Historical Association Castle. 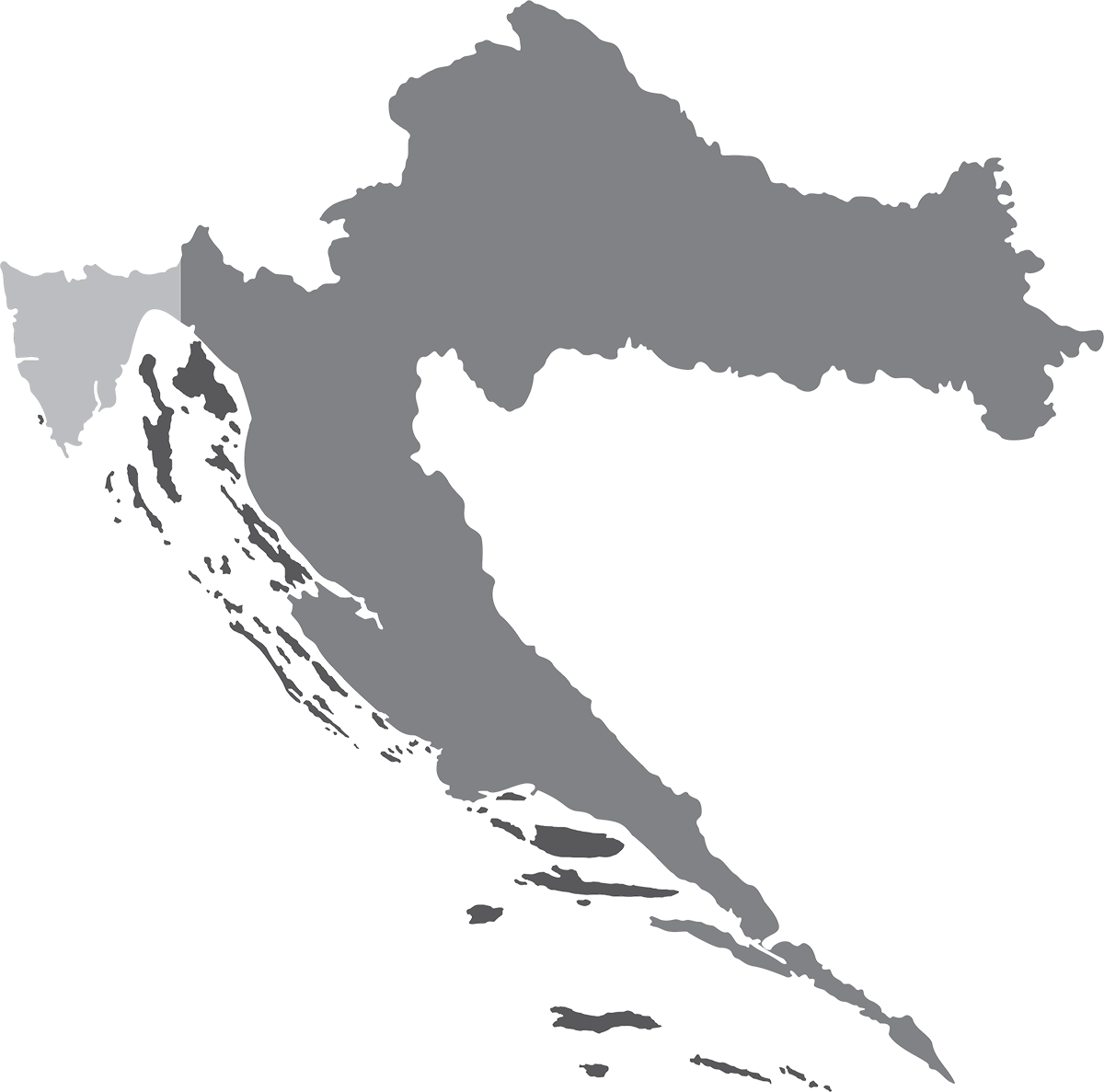 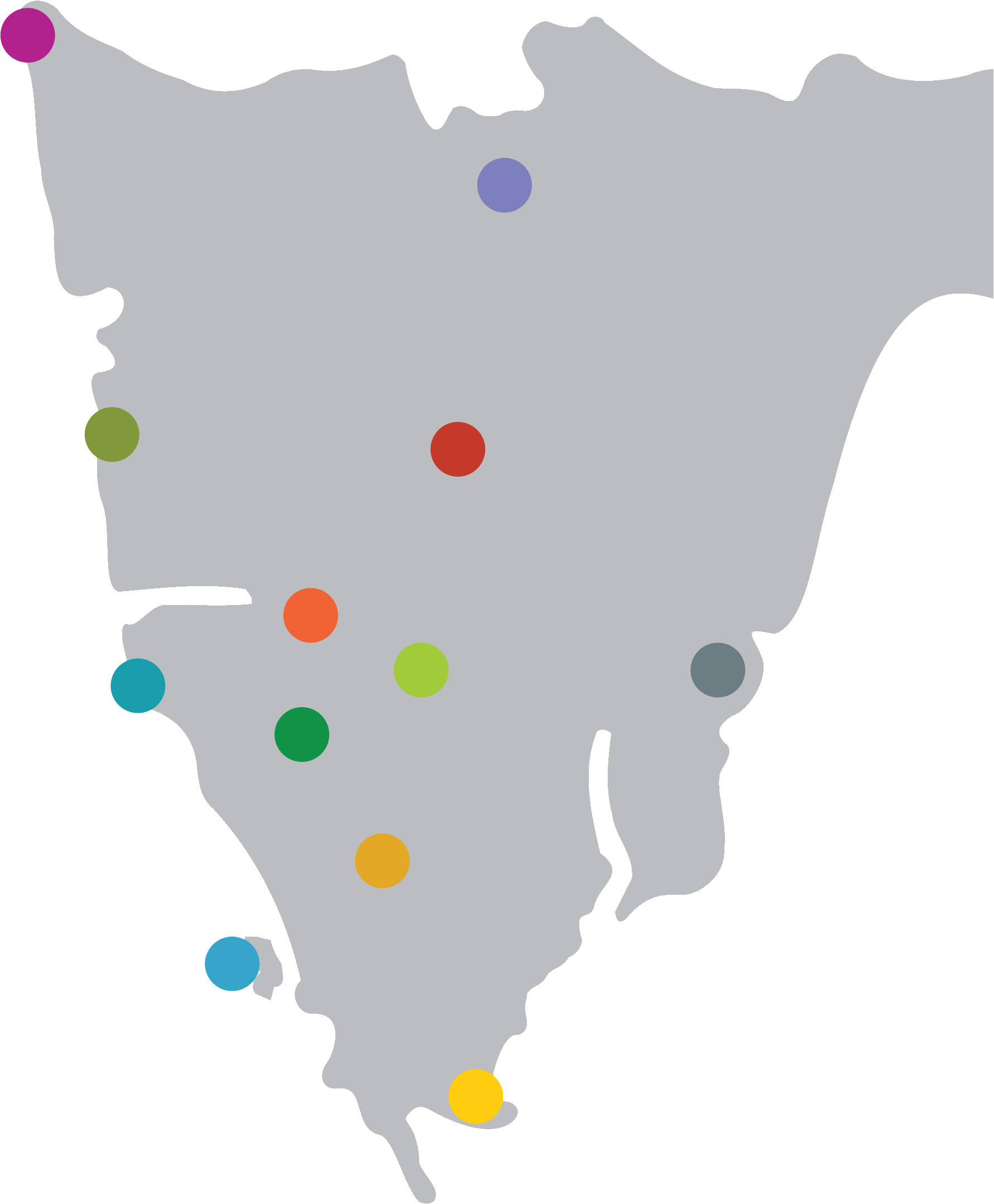