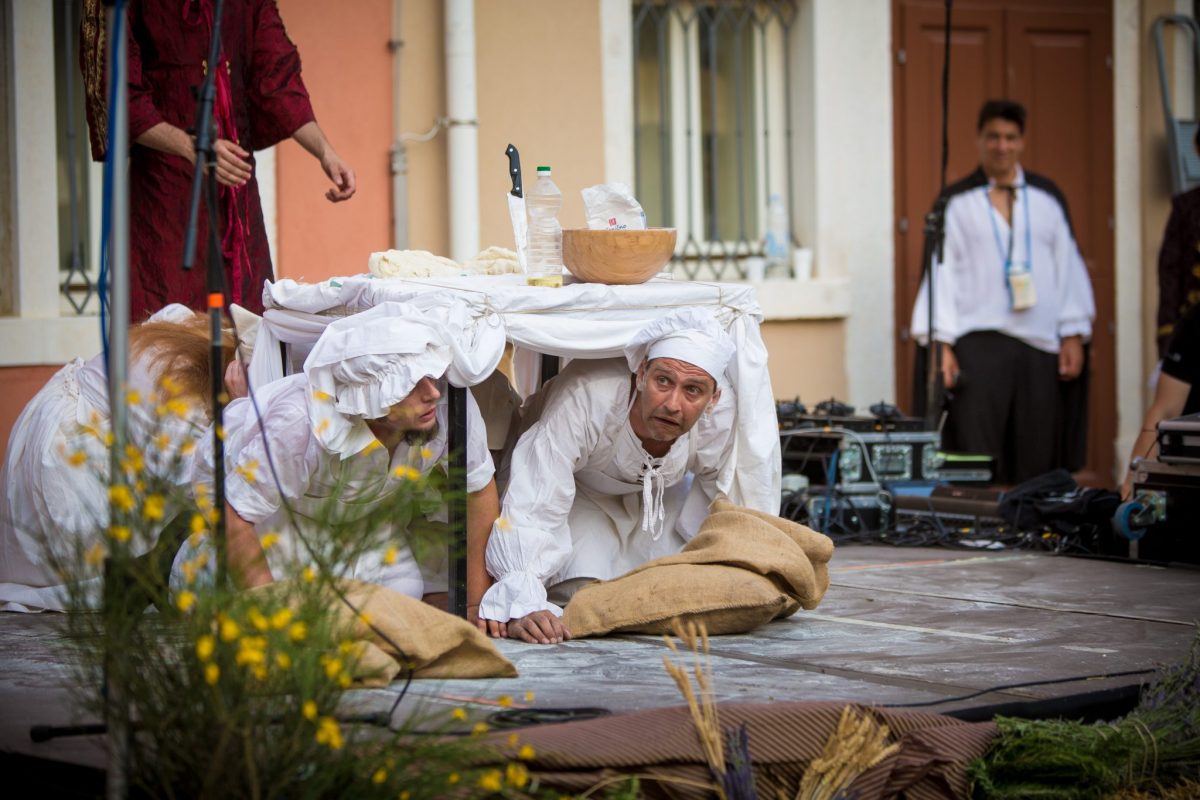 How to revive the Statute of Vrsar County with Istra Inspirit

The old fair below the castle, an event that is held for the fifth year in a row on the central square of Vrsar, will be held in its first edition this year on 22nd and 23rd of June and for the second year in a row it will be enriched with the program of Istra Inspirit, during which the parts of the Statute that once ruled in Vrsar will be presented. The program of Istra Inspirit will take place during the first day of the event, meaning 22nd of June, starting at 8 pm.

The Statute dating back to the 17th century was brought by Poreč’s bishops to Vrsar, providing the order in then old town. The entrance to the old town was controlled so that the men had to be shaved, all people bake their bread in only stove that existed, wine had to be top quality and those who would violate certain rules, were punished on a pillar of shame in the middle of the square. Visitors will have the opportunity to become citizens of Vrsar with Istra Inspirit, if they pass three points, and will receive a Certificate, which will also be a souvenir from the Old fair. The entire program will be performed in Italian – Croatian dialect, and some of the characters that can be expected are Barber who is in charge of shaving other people’s beards, Gastaldi who will control the entrance of people to the city, Cavalier who will try to explaing to everybody the rules from the Statute and also actors amateurs that will help revive the history. 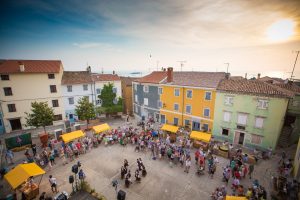 Through the event the visitors are reminded how the people of Vrsar once lived and how the Statute worked and affected on residents. The Statute also contributed to the development of Vrsar because strict hygene rules prevented the various diseases that were present in the Istria of those days. All the specifics of life in the Vrsar County will attempted to be presented through the Old fair, which will be full of experiences also this year. The organizers of the event are the Tourist Board of Vrsar and the Caterers Association of Vrsar.

The second edition of the Old fair will be held on 7th and 8th September.