At the archaeological site of Vižula in Medulin, through the story of the Roman hero Crispus, you will witness the tragic fate of the young heir of Constantine the Great. After the glorious return of Crispus, his father proclaimed him his successor to the throne of the Roman Empire; something that did not pleased his stepmother Fausta. Trying to protect her own position at court, Fausta tries to seduce the young stepson. Rejected and hurt in her pride, she plans and seeks her terrible revenge.

Duration: 1,5 hour
Organized by: Tourist Board of the Municipality of Medulin and Istrian Tourism Development Agency 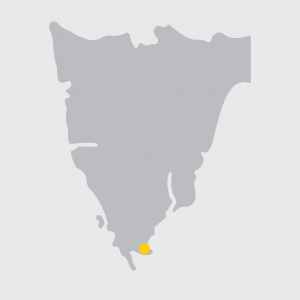 Small place, which is situated at the the top or ‘punta’ of Istria and that has a recognizable church with two towers, today is one of the best known and most successful destination in the Adriatic. There are many reasons for visiting Medulin, and some of them are climate conditions, large accomodation potentials with nearly 5,000 beds and newly renovated windmill, ‘Malin na vitar’.