Experience the exciting Venetian era in the magical city of Bale and see why the old citizens were so afraid of their city statute. Rigorous Statute laws didn’t allow anything that was not contributing to the peaceful atmosphere and economic development of the City. A common trial suddenly became a real chaos because everyone turned out to be involved in a story of infidelity. Witness this drama turning into a comedy and discover what actually happened in this 15th century soap opera. 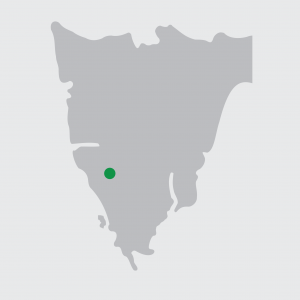 At 140 meters above sea level at the intersection of roads leading to Rovinj, Pula and Trieste and only five kilometers from the sea, lies the charming town of Bale. It was built around noble families Sardo and Bembo from the 15th century, while palace Bembo has been renovated and it is adorned with beautiful city lodge, while the town center is protected by law.