Jules Verne: escape from the castle

According to the novel by Jules Verne, in 1867 Mathias Sandorf was preparing a conspiracy along with two fellow countrymen for the secession of Hungary from the Austro-Hungarian monarchy. The plot was discovered and Mathias and his accomplices were captured, convicted and imprisoned in the Castle of Pazin awaiting execution of the death sentence. The three, however, managed to escape from the prison of the castle down to the depths of the Cave of Pazin upon with the castle stands. Witness this high-adrenaline escape and celebrate with a typical peasant dinner of the time in company of the cheerful cook Marie. 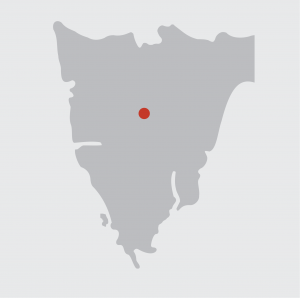 Pazin is often called the “heart of Istria”, mostly because of its central position on the Peninsula, but also it is the administrative center of Istria County. The famous French writer Jules Verne was inspired by 130 meters deep cliff located in Pazin and he included the cliff in his novel ‘Mathias Sandorf’. In his honor, the ‘Days of Jules Verne’ are organized every year.