In 1632 Mare Radolovich, the herbalist and healer of Svetvincent, who until then had helped and cared for her fellow villagers with her herbs, was accused of witchcraft and that she had signed a pact with the devil. Inside the courtyard of the castle Grimani-Morosini she was judged and unanimously condemned by her fellow citizens to be burnt at the stake. Was she really burned at the end or did she survive? Find it out by attending this interactive show and celebrate with a sumptuous folk banquet in the magnificent ambiance of the medieval Grimani-Morosini castle.

Duration: 2-3 hours
Organized by: The Svetvincent Board of Tourism 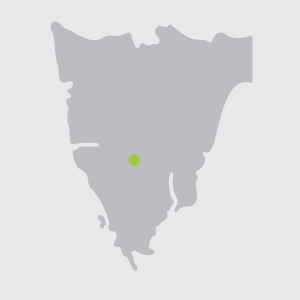 The former medieval town located in the south central Istria today is the center of various events, including Mare the witch. In the summer season and in the attractive historical sites of Svetvincent, following programs are held: Medieval Festival, Dance Festival and Non-verbal theater.