In this extraordinary environment you will relive the Buzet of the first half of the twentieth century, partake in its sounds, tastes and smells, and feel for yourself the spirit of that time. You will learn to make bread the way they used to make it in the past and dance the old dances to the sound of accordion, violin and double bass. By walking through the streets and squares of the old town you will hear the particular dialect of Buzet, play at “pljočke” and discover old artisan workshops, tasting rooms, enotheques and souvenir shops…

Event dates: On request
Organized by: The Buzet Board of Tourism 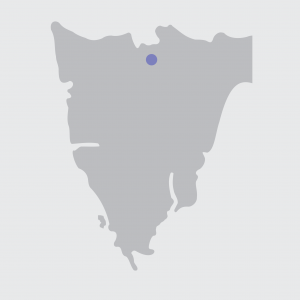 On the very north of Istria and above a fertile valley of the longest Istrian river Mirna, town Buzet is situated, known as the ‘City of Truffles’, tubers which can be found in forests in this area. In honor oft his truffle of Istria, especially white ones, Truffle days are organized and it begins with a giant omelette with over 2,000 eggs and 10 kilograms of truffles.